WHAT IS ’LAGOM’ IN SWEDEN AND ITS IMPACT ON ITS WORK CULTURE?

What is ’lagom’ in Sweden and its impact on its work culture?

Home - Work Culture - What is ’lagom’ in Sweden and its impact on its work culture? 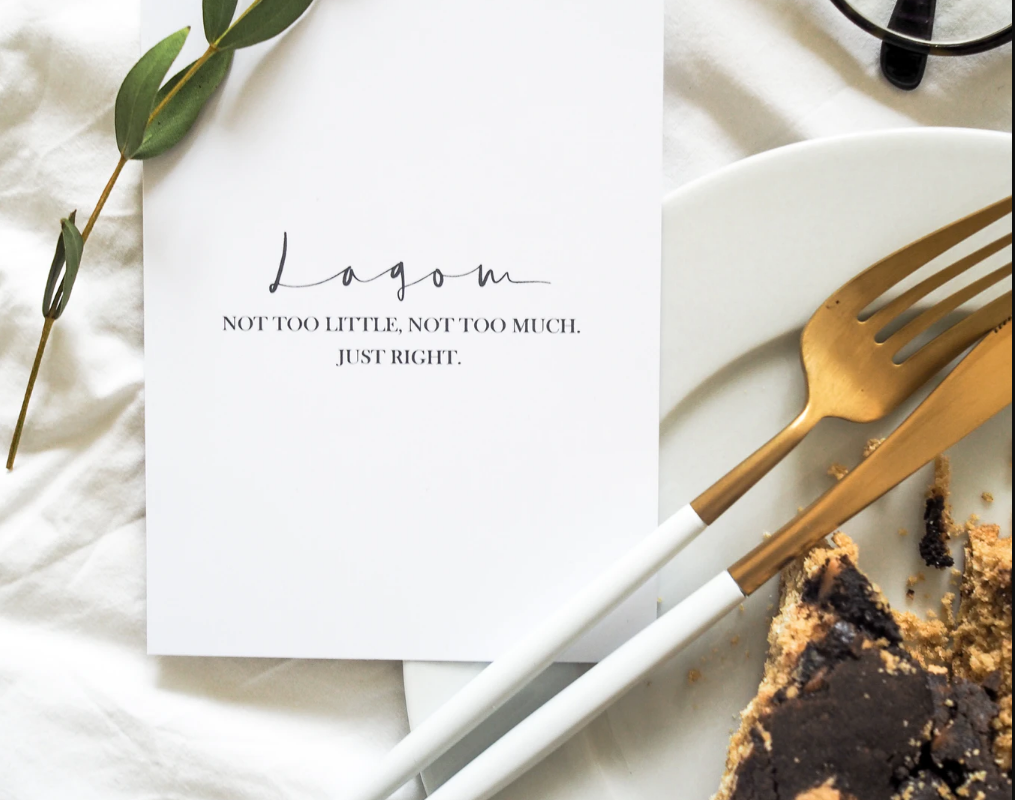 The Swedish work culture can seem strikingly different and unusual to people of other nationalities. Especially to workers who have worked in highly competitive environments and are used to working 80-hour weeks and sacrificing personal life for work. The Swedish business culture finds its roots in ‘lagom’ which translates into a holistic and humanistic approach at the workplace.

Pronounced as ‘laa-gohm’, it is a concept that defines the Swedish lifestyle. Although it does not have a literal English translation, it comes closest to something that is ‘not too much and not too less.’ When applied at work, it results in a work environment that is nothing less than utopia. It directs employers and employees to focus precisely on what is needed and avoid unnecessary things. Lagom is the reason the world is waking up to Sweden’s more collaborative and balanced working style. Apart from creating a stress-free environment and adopting a humanistic perspective, it also results in higher efficiency at work.

The US, which has been at the forefront of economic growth, is also gradually shifting its focus to the employees. For so long, American companies have concentrated solely on growth and profits. However, the business roundtable of 2019 finally tried to shift the focus towards employees. 181 CEOs of prominent organisations attended this conference and revisited their mission statements. The CEOs committed to investing more in their employees and communities for long-term success.

The Swedish philosophy of lagom is delightfully simple and a good break from wanting nothing but the best. It advises a life of balance and moderation instead of running after worldly pleasures. Of course, it doesn’t come without leading a life of virtues and values. For instance, the Swedish are a punctual lot. They believe in arriving on time and leaving on time. In fact, they even take their breaks on time. Moreover, they consider their five weeks of yearly vacation as sacred. It is in sharp contrast with the US workers who are under too much pressure to even think about holidays.

Lagom is gradually going to become a revolution as people from other countries yearn to take a break and enjoy their current state of being. Instead of asking “Can I do any better?”, lagom encourages one to question if I am content. In the wake of increasing cases of mental illnesses due to stress at work, people will have to stop at some point in time and question if what they have is good enough. The key is not in placing your happiness in the future but in enjoying the present with what you have.

Another interesting aspect that about Swedish work culture is their collaborative decision making. Instead of holding one person responsible for crucial decisions, the Swedes tend to agree collectively for important decisions.

Lagom is much more than a mere word. The Swedes have adopted the quality of being content with they have in every aspect of their lives. No wonder, Sweden is one of the happiest countries in the world. Moreover, it is one of the most economically advanced, as well. Its GDP per capita is pegged at 13th in the world as opposed to the highly-competitive US, which comes at 8th. 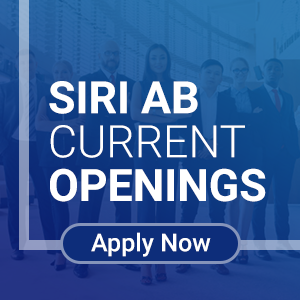